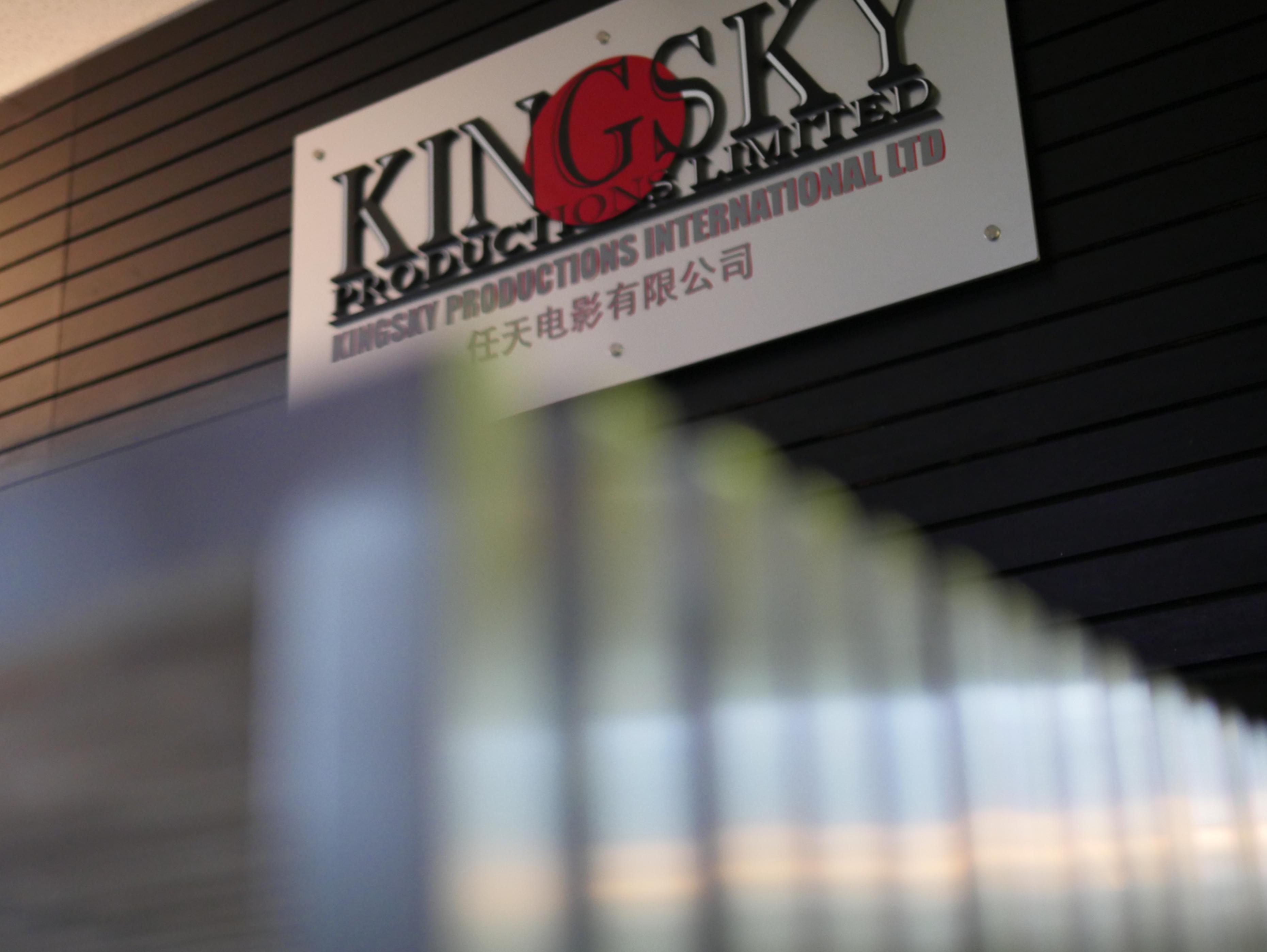 ANA: The Memories that Linger
(Sci-Fi/Romance/Music)
Feature Film (Status - Dev)
Ana has no memories of her past, but as time passes fragmented dreams of another life gradually floods back to her, causing her to question her own identity and the love of her husband. Driven by the lingering memories of a love ballad and a passionate affair, she embarks on a journey into a futuristic world that she barely knows in search of her past self and her one true love.

Feature Film (Status - Pre)
An Asian pianist must decide whether to live or to die after travelling to Montreal for what might be his last concert. Yet his sabbatical journey brings about unexpected friendships and old comraderies as he rediscovers the joys and sorrows of life.

(Sci-Fi/Drama)
Feature Film (Dev)
An exploration on humanity through the eyes of six emissaries that are sent across the galaxy to represent mankind.

A look at the nouveau-riche in Asia.